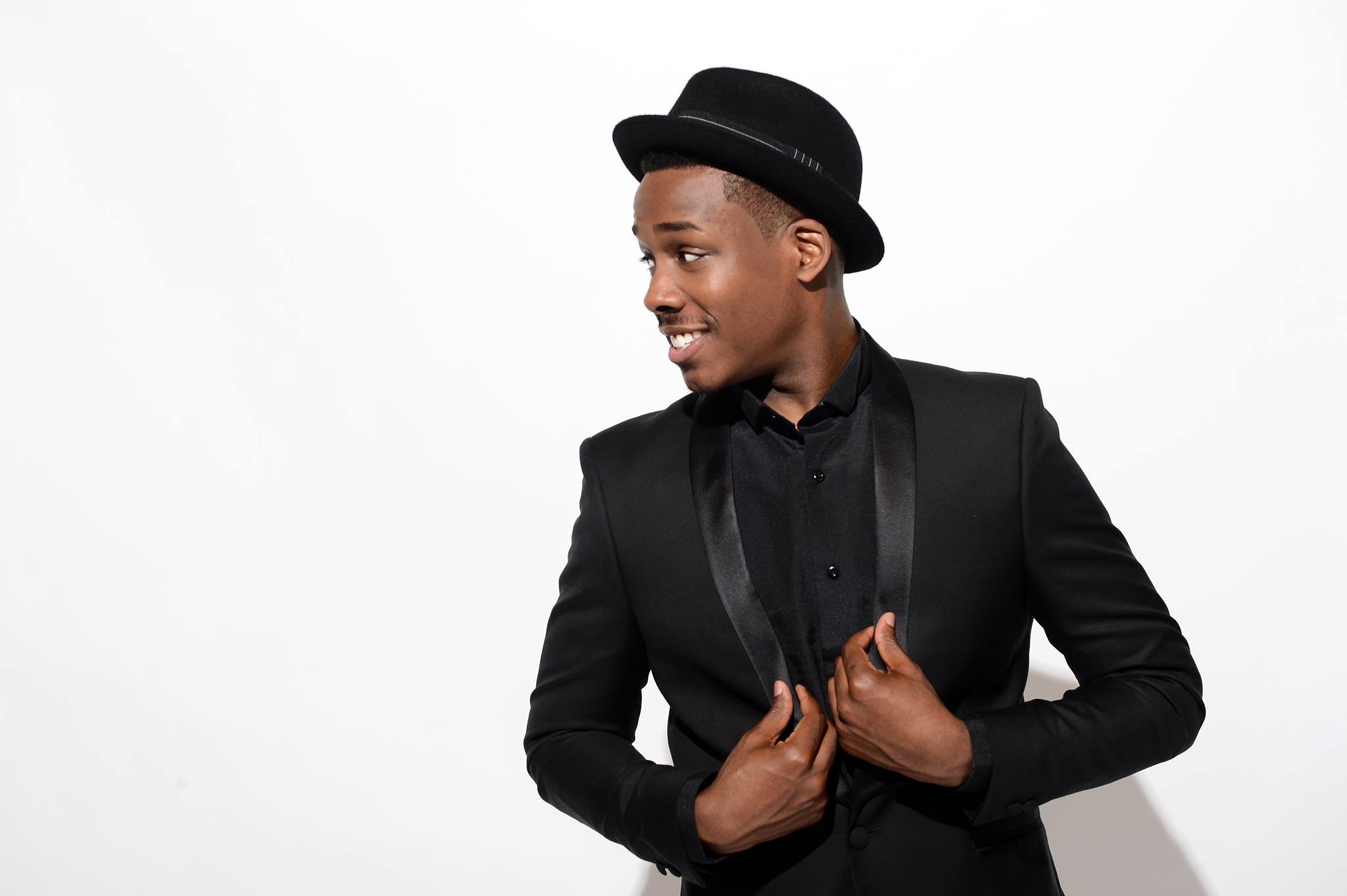 Tim Bowman Jr was born on May 26, 1987, in the City of Detroit, Michigan. His father is noted smooth jazz guitarist Tim Bowman and his aunt is Gospel recording artist Vickie Winans.

He started his music career, in 2012, with the release of, Beautiful, by Trippin ‘N’ Rhythm Records. This album was his breakthrough release upon the Billboardmagazine Gospel Albums and Independent Albums charts. The song, « He Will », feat. Vickie Winans, charted on the Billboard magazine Hot Gospel Songs chart. 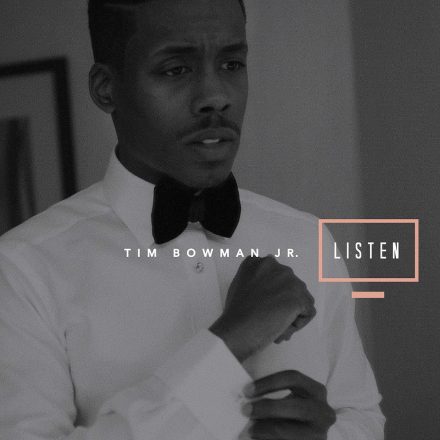