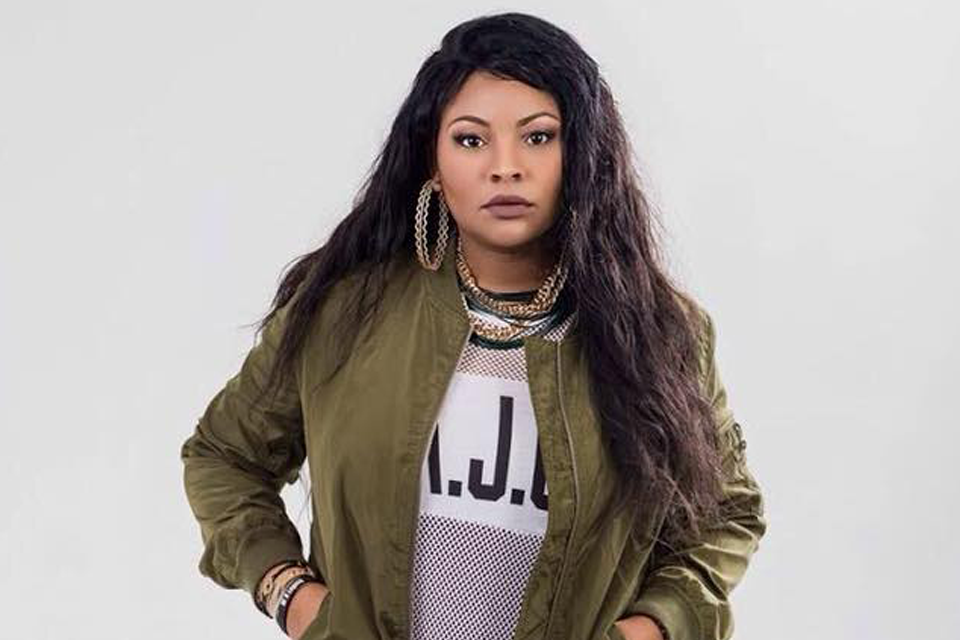 Fierce Delivery. Impeccable timing. Lyrics rich with slick word play rooted in passion for Hip-hop and stories that will take you on a journey to her Houston roots. The raspy voice and stunning beauty of Allegro “Leg” Nevella captivates. There is none like this rap star in all of gospel music. Born again, Holy Ghost filled, bible believer; Leg is on a mission to have impact on lost souls who are living what she has overcome. Her music is illustrated by raw, uncut life experience as she bares her soul. Transparent and real; she wants her audience to know she has been there.

Leg gets her great musical talent honest. Her mother was a classically trained music director and her sister a gospel music legend. Over 10 years of battle rapping and performing on the road. She has toured alongside Kirk Franklin, Donnie McClurkin, Smokie Norful, Myron Butler, Anthony Evans and her sister Yolanda Adams. Leg is ready for the major leagues. She can seriously compete with any of the current mainstream rappers; both male and female. 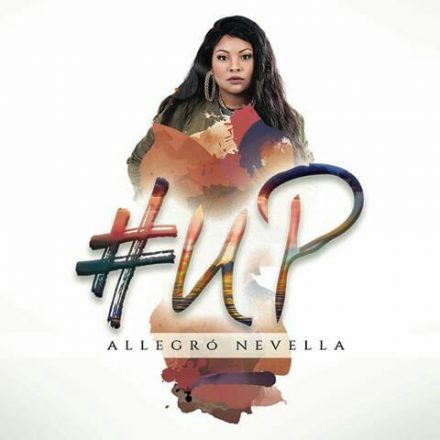