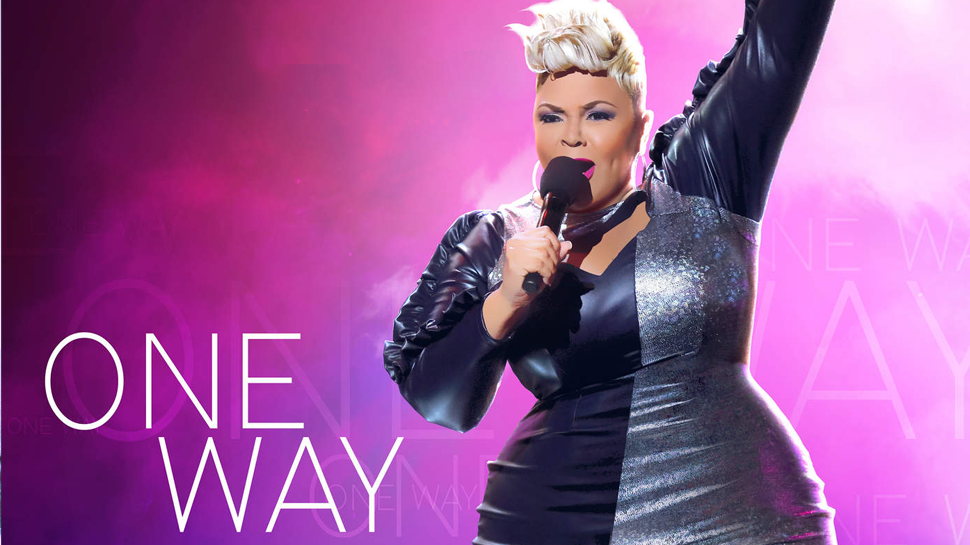 Grammy-nominated American gospel singer Tamela Mann, known for her strong and powerful soprano singing voice, was born on June 9, 1966 in Fort Worth, Texas, the youngest of 14 children. Her family took its spirituality seriously, and Mann’s childhood was centered by the presence of the Church of God in Christ (where her mother often served as psalmist). Mann was singing in the church’s adult choir by the time she was 12, often as a soloist, and she continued singing in choirs through high school. Her professional singing career began when she joined Kirk Franklin & the Family’s gospel organization in the 1990s, and her vocals were spotlighted on several Franklin tracks. But Mann could act as well as sing, and she also appeared on stage in David E. Talbert’s gospel musical He Say…She Say…But What Does God Say? before moving on to playing Cora in several Tyler Perry plays, including I Can Do Bad All by Myself, Diary of a Mad Black Woman, Madea’s Family Reunion, Madea’s Class Reunion, Meet the Browns, Madea Goes to Jail, and What’s Done in the Dark. She hit the big screen, too, appearing in Kingdom Come and the movie adaptation of Diary of a Mad Black Woman, and worked in television with a regular role on Perry’s TBS series Meet the Browns with her husband David Mann. Busy as she was, she continued singing, releasing a debut solo album, Gotta Keep Movin’, in 2005 and the concert CD and DVD The Live Experience in 2007, and then updated her faith-based gospel sound with a touch of urban R&B on 2009’s The Master Plan. Best Days appeared in 2012. The album debuted at number one on the Billboard Gospel chart and peaked at number 14 on the Billboard 200. Mann returned in 2016 with the singles « One Way » and « God Provides, » both of which were included on her album One Way. ~ Steve Leggett 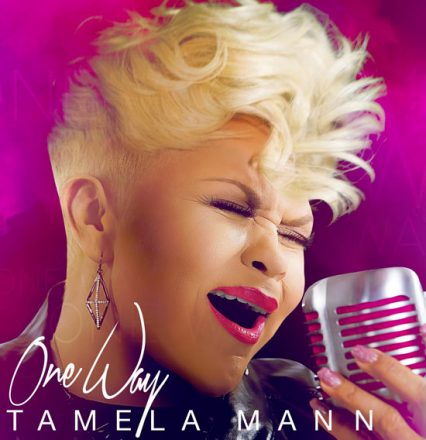