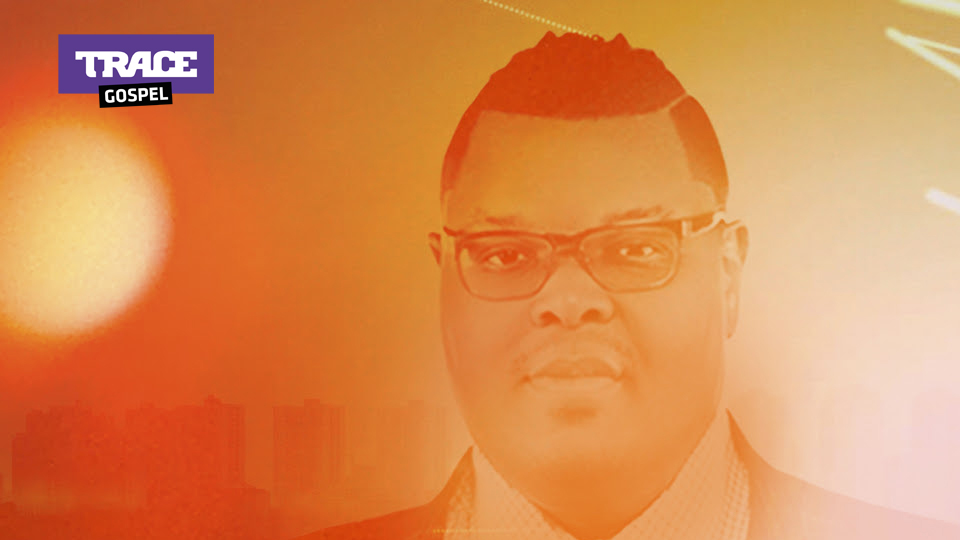 Stellar Award nominated recording group Charles Butler & Trinity has become one of the most regarded new gospel acts in the country. Their signature sound infuses traditional and contemporary gospel music which has afforded the Washington, DC, based ensemble the opportunity to spread the message of God’s infinite love to the world. Today, Butler & Trinity releases their sophomore project MAKE IT (Anointed Sounds/eOne) available in stores and online now. including iTunes (https://goo.gl/bmcoFU). The project is currently #2 on iTunes Top 200 Christian/Gospel Digital Albums chart.

The group will celebrate the release of their new project on June 3rd with a CD release concert. The event presented by DC’s Praise 104.1FM and Anointed Sounds Records will take place at the Sanctuary (9033 Central Avenue) in Capitol Heights, Maryland. The concert will feature special guest artists RESOUND, Jarmel Evans, and Blanche McAllister to name a few. The event starts at 7:30pm and is free and open to the public. 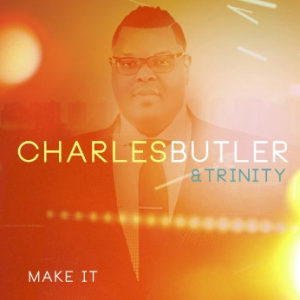 MAKE IT boasts guest appearances from the warm tenor of Jeremiah Hicks on the soaring Top 40 radio single and title-track “Make It” (written by James “Jimmy” Johnson and Sam Roberts), Coko of SWV on “Bless Your Name,” Tiyah Askia on the inspiring remake of “Amazing Worth”, Travis Malloy and Aryka Moncrief on the upbeat tune “Great & Mighty,” Maranda Willis on the opening number “Jesus Reigns,” and emerging artist Brittney Wright on the jazzy song “Today”. The 10-track album is produced by GRAMMY winner Daniel Weatherspoon.

Butler formed Trinity in 1997 and they’ve been on a roll ever since. They’ve appeared on scores of concerts and appearances including The White House and the Million Man March 20th Anniversary. They have supported many artists across the country over the last decade while providing background vocals for the Bobby Jones Gospel Show platform for the last eight years. The group made their national debut with their 2014 release titled Better. That project peaked at #7 on Billboard’s Top Gospel Albums chart, earning the group their first Stellar Award nomination in 2015 as Contemporary Choir of the Year.