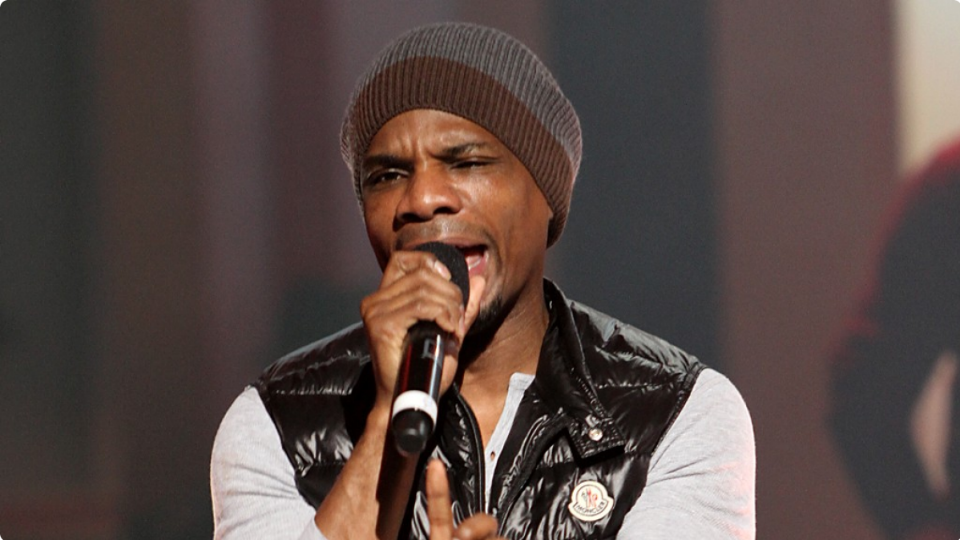 Today, award-winning artist, songwriter, producer and trailblazer Kirk Franklin, announced the 20 Years in One Night Tour in conjunction with Live Nation. The 24-city concert tour will kick off on March 15, 2016 in Miami, FL and visit other major U.S. cities including Atlanta, Chicago, Dallas, Houston, Los Angeles, New York City, Philadelphia, Oakland and Washington, D.C. Tickets for 20 Years in One Night will go on sale on December 18th and are available for pre-sale for Citi® card members on December 15th and via Live Nation and the Kirk Franklin Fan Club beginning December 16th.

This announcement comes on the heels of the release of Franklin’s eleventh studio album,LOSING MY RELIGION (Fo Yo Soul Recordings / RCA Records), on November 13, 2015. The album, which marked his eleventh consecutive #1 debut, premiered at #1 on Billboard’s Current Gospel, Top Christian/Gospel and R&B Albums charts and #10 on Billboard’s Top 200. In addition, Franklin just received a GRAMMY® nomination for Best Gospel Song / Performance for LOSING MY RELIGION’S #1 single, “Wanna Be Happy?”.

The 20 Years in One Night Tour will be a retrospective of Kirk Franklin’s impressive, 20-plus year body of work, which has garnered him honors including nine GRAMMY Awards, 40 Stellar Awards and 16 GMA Dove Awards. Beloved for his distinct brand of inspirational music and lively stage performances, Franklin is extremely excited about the upcoming tour.

20 Years in One Night TourSchedule:

Fo Yo Soul Recordings is a joint venture between gospel music icon Kirk Franklin and RCA Records.  The Dallas-based inspirational music label, which was established in 2013, showcases some of the genre’s most talented emerging artists and established performers.

For more information and the latest news on Kirk Franklin, also visit: