Tribute to Edwin Hawkins, dead at 74 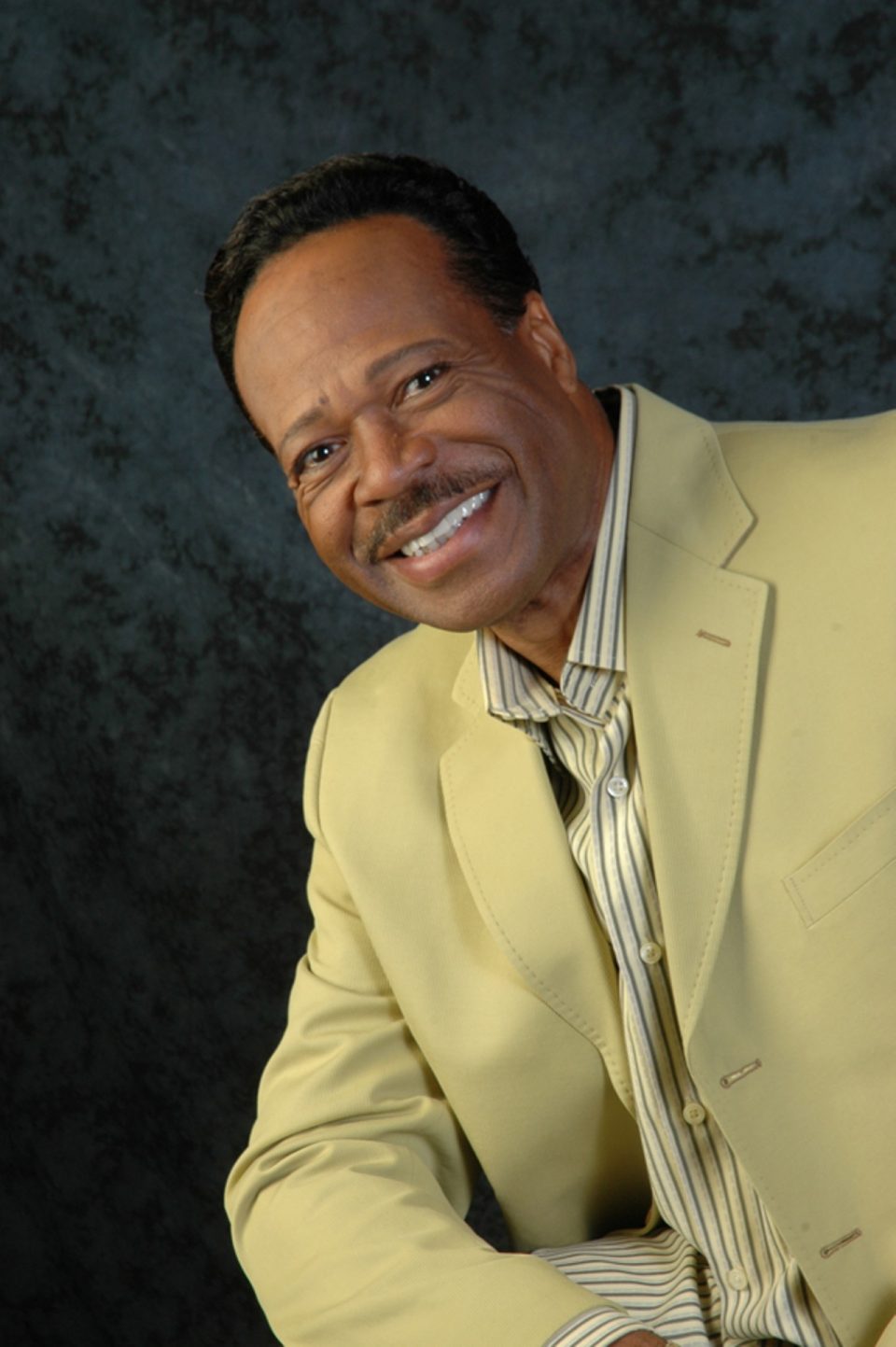 Edwin Hawkins, a Grammy Award-winning singer who merged gospel and secular sounds in a career highlighted by the accidental crossover hit “Oh Happy Day” in 1969, died on Monday in Pleasanton, Calif., east of San Francisco. He was 74.

The cause was pancreatic cancer, said his publicist, Bill Carpenter.

Mr. Hawkins, part of a musical family, was studying interior design at Laney College in Oakland, Calif., in the late 1960s and working with a group he and his friend Betty Watson had put together, the Northern California State Youth Choir. The group recorded an album, “Let Us Go Into the House of the Lord,” which they intended to sell locally to raise money for a trip to Southern California for a gospel competition.

“It was recorded on a friend’s little two-track machine,” Mr. Hawkins told The Modesto Bee in 2008. “It was never intended for commercial purposes at all.”