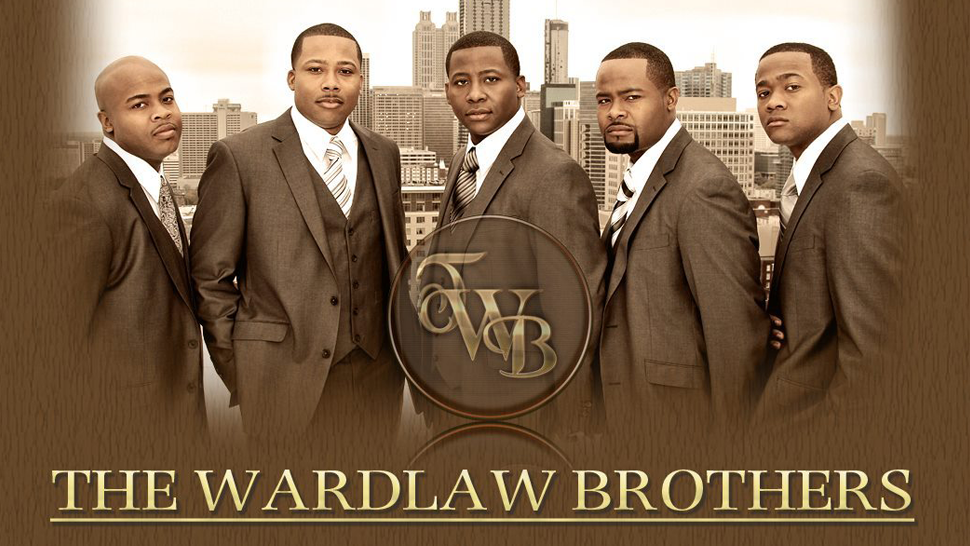 Gospel Music’s favorite band of brothers THE WARDLAW BROTHERS (TWB5) have been in the studio over the past year working diligently to deliver an epic follow up to their 2013 GOD’S BEEN THERE album which boasted hits “Thank You”, “Somewhere Listening” and their Billboard Top 20 Radio quartet inspired hit “Right Now Lord”.

The singing siblings started the year off with a response to the fan favorite “Right Now Lord” hit, another quartet infused single and concept video “Come Through”, which surged to #16 on Billboard’s Top Gospel Radio Chart.  TWB5 have now teamed up with The Rose of Gospel Dorinda Clark-Cole to release their brand new radio and digital single “Highest Praise” from their forthcoming 2017 album STAND THERE.

“Highest Praise” showcases the brothers musical diversity, heart for and ability to engage in and inspire contemporary and dynamic worship.  Written and produced by Martin Luther Wardlaw, “Highest Praise” is now available on digital music outlets and is rotating at gospel radio stations nationwide.

TWB5 are preparing to release their STAND THERE album in the spring of 2017.  In addition to Dorinda Clark-Cole, fans can also expect to hear Fred Hammond collaborating with TWB5 on the new album. 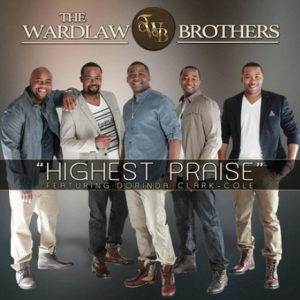