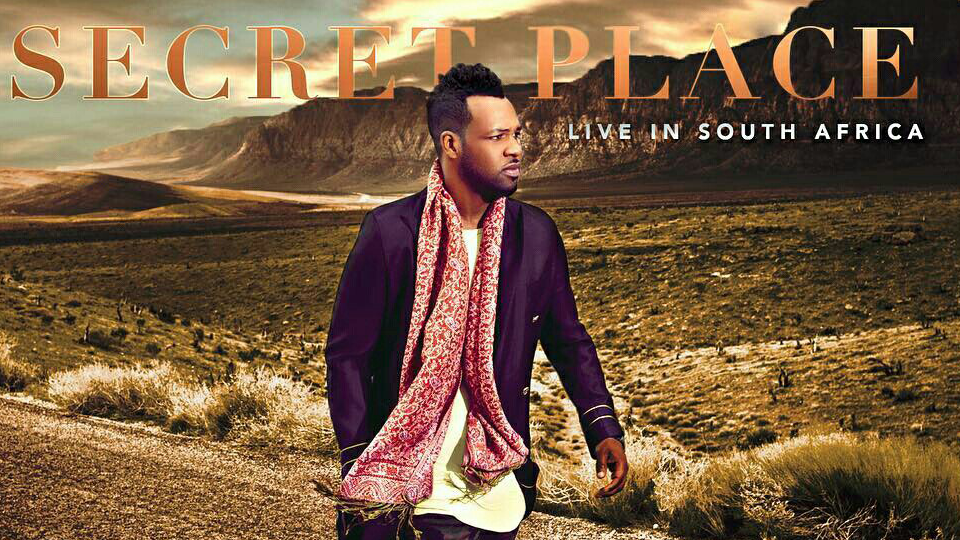 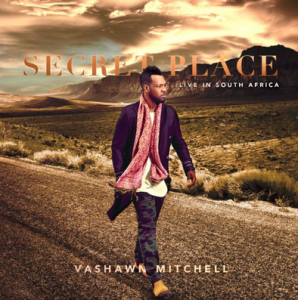 “Secret Place: Live In South Africa” was recorded at the famed MOSAÏEK TEATRO in Fairland, Gauteng, South Africa (a suburb of Johannesburg). The concert incorporated the beauty, power and sounds of South Africa with a prominent sound of worship that has become VaShawn’s signature. The atmosphere and energy from the South African audience reflected the globalization of Gospel music and unifying power of worship.

VaShawn hits the road kicking off his Secret Place Tour in his hometown of Chicago on November 9th. Dates and venues are listed below. “Secret Place: Live In South Africa” is available online and in stores now.