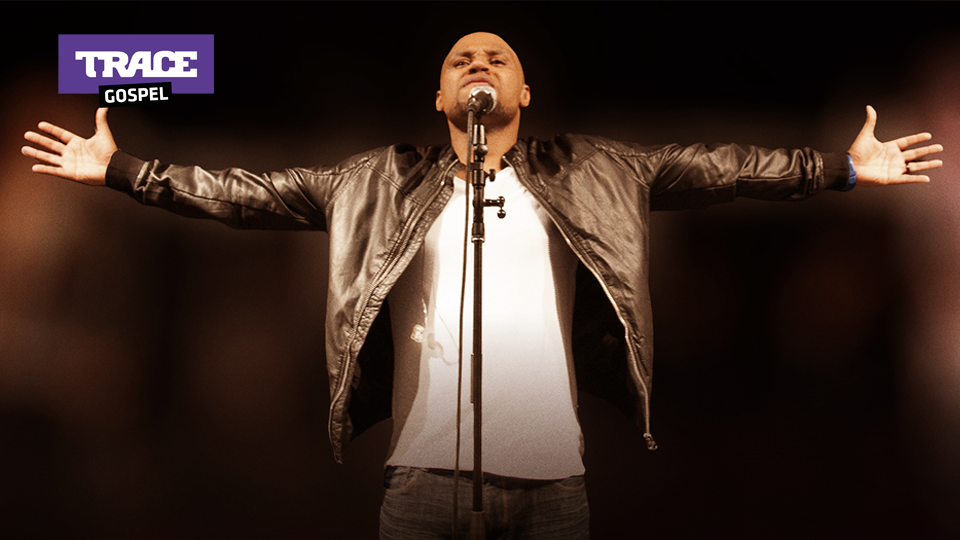 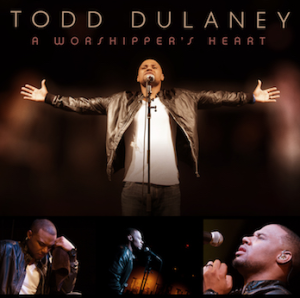 A WORSHIPPER’S HEART is also #1 on the CMTA Current Gospel Overall chart and the CMTA Top Gospel Reporter chart.  Four of the album’s fifteen tracks have been making an especially strong impact among fans upon the album’s release – with “The Anthem” remaining prominent on Billboard’s Hot Gospel Songs Chart at #10, as well as the songs “Free Worshipper,” “Worship You Forever,” and “Victory Belongs To Jesus” also filling Billboard’s Hot Gospel Songs Chart – which hit at #21, #32, and #49 respectively.

The Stellar Award-nominated recording artist, songwriter, producer and worship leader has crafted an inspiring powerful music ministry that he is showcasing on the road, as Todd Dulaney brings the album alive in ongoing performances around the country, with upcoming appearances in Baltimore, MD; Norfolk, VA; Kansas City, MO; and his native Chicago, IL.