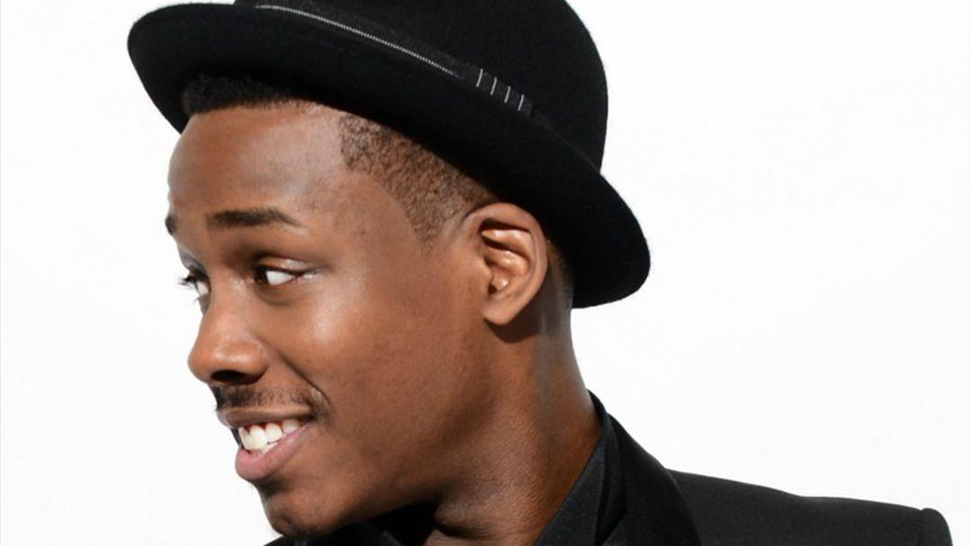 A Detroit native, with lengthy roots in the music industry—his father is renowned jazz guitarist Tim Bowman and his aunt is famed gospel singer, Vickie Winans—Tim has become celebrated in his own right for his exceptional vocal ability, universal appeal, and harmonious presence. 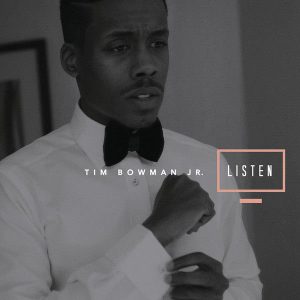