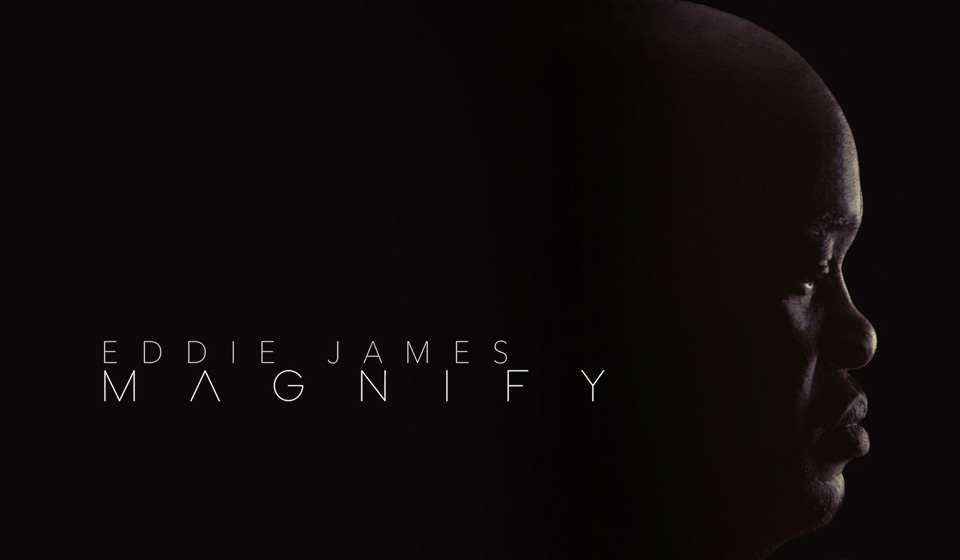 Contemporary gospel artist Eddie James was born in Phoenix, Arizona and made his national recorded debut in 1995 with the Phoenix Mass Choir. That album, Higher, reached number three on Billboard’s Gospel Albums chart. Although it was his most successful album from a commercial standpoint, he continued to expand his audience and went on to release many albums throughout the next two decades, including Grace (1996), God (2010), and Victory (2011). Almost all of his work — as well as albums from his group Colourblind — came out on his label, Fresh Wine. James leads his own ministry and established Dream Life, a recovery program. 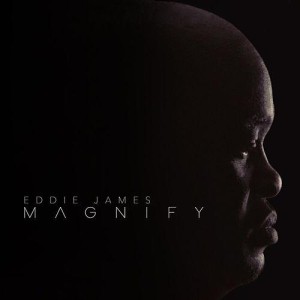