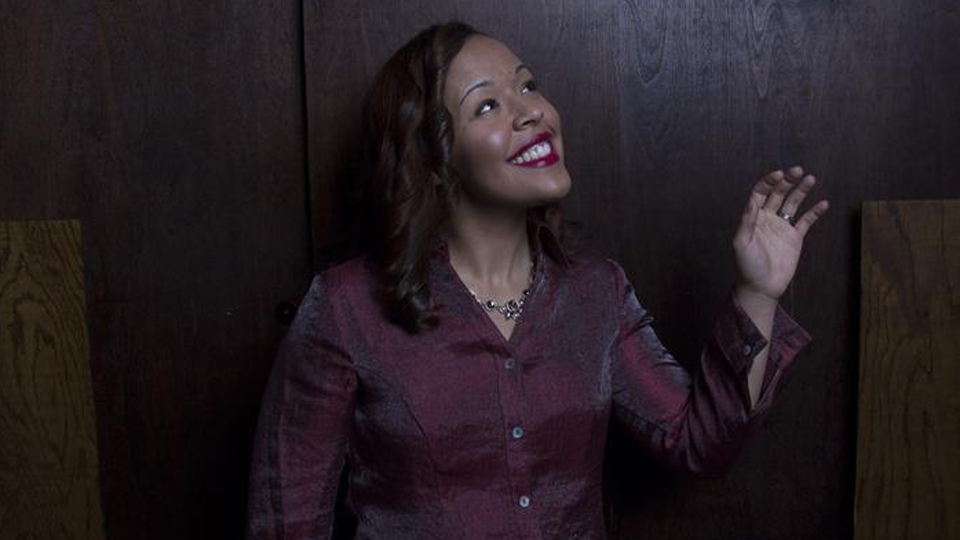 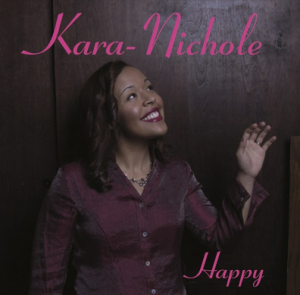 Kara-Nichole plans to showcase her new songs from her EP including her first single “Jesus” at this year’s annual South by Southwest (SXSW) Kingdom Experience musical event held at Promise Land Church located at 1504 E. 51st Street in Austin, Texas. Doors open at 6:30pm and Kara-Nichole will be kicking off the show at 7pm. SXSW is the largest music festival of its kind in the world, with more than 28,000 registrants attending. Listen to her new single “Jesus” here: http://schedule.sxsw.com/2016/events/event_MS37035.

HAPPY is the follow-up to Kara-Nichole’s self-titled debut EP that was released in December 2012. She’s shared the stage with acclaimed artists including Martha Munizziand Donnie McClurkin among others.

This rising Christian Pop artist is emerging and is challenging herself by putting everyday struggles and triumphs into each song so that people can relate to her musically, vocally and emotionally. For more information on Kara-Nichole connect with her on her social media platforms including Twitter: @Karanichole4God.