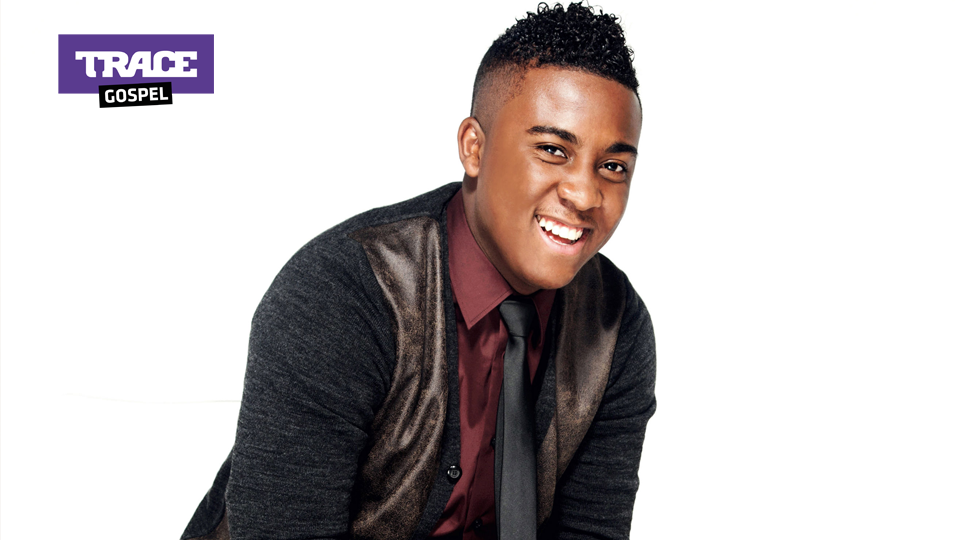 The new music label, Mixed Bag Entertainment, works to grow and expand the careers of seasoned and emerging artists by seeking and securing opportunities in various sectors of entertainment including television, radio and theater. In just over two years in business, Mixed Bag’s artists have all acheived chart success and personal career highs. Da’ T.R.U.T.H.’s 2014 Hearbeat album reached its highest charting position on multipleBillboard charts reaching #2 on the Gospel Albums chart, #8 on the US Top Rap Albums chart and in the Top 100 on the Billboard 200. Committed’s “Do You Hear What I Hear?” song from their accalaimed 2014 Christmas EP Home For Christmas garnered the group a 2016 GRAMMY® award nomination for “Best Arrangement, Instrumental or A Cappella.” VIRTUE celebrated their highest charting debut in their 20 year career with their seventh studio album Fearless when it landed at #3 on Billboard’s Gospel Albums chart for two consecutive weeks.

In 2012, Rogers auditioned for the fifth season of BET’sSunday Best in Atlanta, and was immediately a favorite of fans and the celebrity judging panel of Yolanda Adams,Donnie McClurkin, andCeCe Winans. Sunday Besthost, GRAMMY® winning Platinum selling artist Kirk Franklin gave Rogers the nickname “Young Buck”. After weeks of consistent performances of songs Rogers landed in the finals and ultimately won. Rogers rose to prominence when he became the first male and youngest winner of Sunday Best. With his win, Rogers received a cash prize, a 2013 Ford Escape, and a recording contract with Mathew Knowles’ Music World Gospel label.

The 22-year-old Greeleyville, South Carolina native released his first album, Well Done, on December 4, 2012. The album featured songs performed by Rogers on Sunday Best. Well Done debuted at #1 on Billboard’s Top Gospel Album Charts with nearly 6,000 in sales in its first week. Rogers released his second album, Unconditional, on October 29, 2013. This was his first album of original music and he co-wrote some of the songs.Unconditional debuted at #2 on the Billboard Gospel Album charts. Mixed Bag plans to release Rogers first single this fall 2016 and a full-length album in 2017.

“I’m optimistic about my future with Mixed Bag Entertainment,” said Rogers. “I’m in a position where I can create the best quality of music that is meaningful, storytelling and relatable for my fans.”