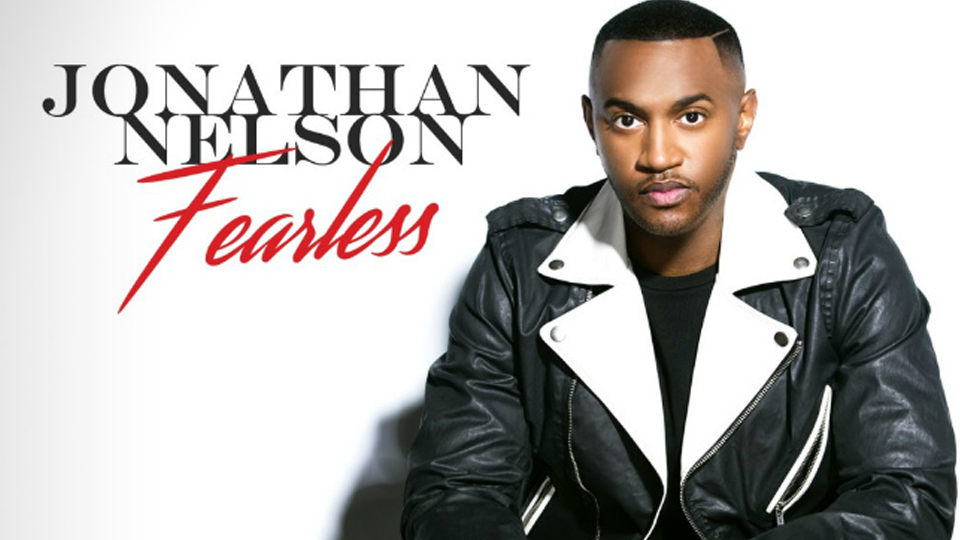 Featuring 14 tracks and 17 tracks on the deluxe edition of FEARLESS, Nelson’s latest live album follows on the heels of his most recent #1 Gospel album release, the 2013 live albumFinish Strong.  Nelson’s powerful message on FEARLESS has produced some of his best work yet, garnering critical acclaim and praise among peers and fans hailing the mix of sounds, vocal harmonies and Nelson’s voice, prolific songwriting and well-crafted production of the live album experience.

Driven by the single “Anything Can Happen” and songs such as “I Believe (Island Medley)” “My Hope,” “I Give You Glory” (feat. Tye Tribbett), “Brand New” (feat. Kim Burrell)” “Forever Settled” (feat. Dorinda Clark-Cole), “Jesus Chant” (feat. Jason Nelson) and more, Nelson recently celebrated the release of FEARLESS with a star-studded album release concert in his native Baltimore, with special guest appearances from Dorinda Clark-Cole, Jason Nelson, Travis Greene, and Sammie Okposo, and continues to travel across the country with upcoming performances in New York, Virginia, Florida, and Illinois. 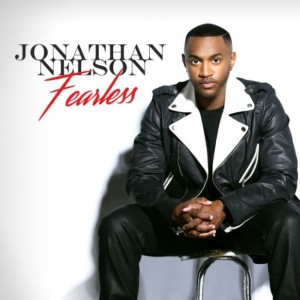