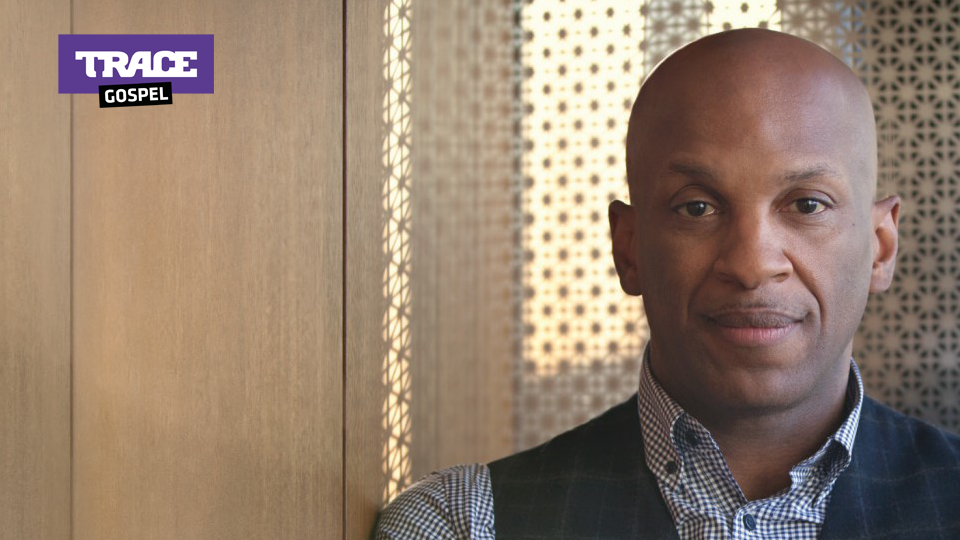 Today, three-time GRAMMY®, 11-time Stellar, and three-time Dove Award winning singer/songwriter and syndicated radio show host, Donnie McClurkin, released his new single “I Need You” to all digital providers. The song is already a hit at gospel radio, being one of the most added and having the most increased spins. It is a heartfelt and earnest expression of Donnie McClurkin’s faith, beginning with the line, “Where would I go without your hand holding me?”

“I Need You” is McClurkin’s first single since the release of his 2014 album, DUETS, for which McClurkin collaborated with fellow celebrated gospel artists including Dorinda Clark-Cole, Tina Campbell, John P. Kee, Marvin Sapp and Tye Tribbett. Donnie McClurkin is excited about sharing new music as well as classics on his forthcoming seventh solo album (title and release date to be announced). 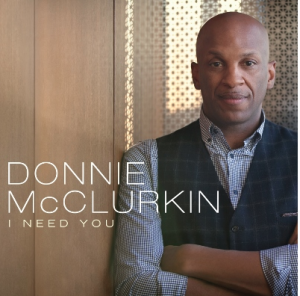